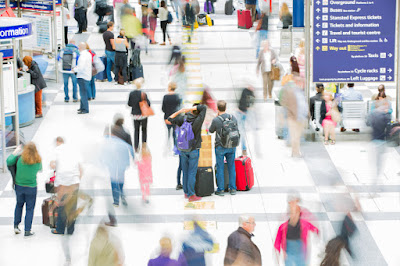 Big Data sounds big. It’s the buzzword on everyone’s lips with a BIG future. Attendees at the recent techUK Big Data Roadshow were treated to an excellent presentation on what big data means in action by Transport for London (TFL).

Lauren Sager Weinstein, TFL’s Head of Analytics, revealed how data is providing valuable insights into customer journeys leading to better business decisions. She described the benefits to both customer and the business, as well as the challenges.

The London Challenge
The challenge is huge. London is gaining new residents at a rate of 9 every day. Today’s the capital’s population stands at 8.6 million. This figure is expected to increase to 10 million by 2030. It sounds unsustainable on London’s creaking old tube system. TFL cannot make decisions in isolation. It has to liaise with the Mayor of London and other politicians.

Getting the Picture
Oyster cards, contactless data, traffic cameras, signal detectors on roads and bus location data are giving TFL a clearer picture of what is happening on the network in real time. Big data is proving more accurate than traditional clipboard surveys on designated routes.

Data Collection
The original Oyster card scheme was introduced in 2003 and was not designed for big data. Tapping in and tapping out at ticket barrier today creates a linked journey. TFL can track where passengers are going. With buses, you tap in but not out. An algorithm makes an assumption as to where passengers got off and resumed their journey on the Underground. It assumes the most efficient journey choice. Individuals are not tracked. Anonymised data shows Londoners’ journey patterns.

Planning
Lauren explained that such data helps with bus planning. TFL can look at a particular route. If a bus is 80% full, is it time to introduce a new bus? Or a bigger bus? Was it a special event day? How can routes be planned better in future?

Overcrowding
In the case of the Victoria Line, a new signal system is recording the weight of trains to assess overcrowding levels. Overcrowded trains are slower as they have a longer dwell time in stations – due to passengers leaning on doors, etc. The challenge for TFL is how to communicate the information in real time so that customers can alter their journeys/behaviour. A proposal includes symbols on platform signs to show crowding levels.

Given recent experiences, it didn’t surprise me that Oxford Circus featured in three of the busiest routes: Brixton to Oxford Circus, Liverpool Street to Oxford Circus and Victoria to Oxford Circus. On a couple of occasions recently, I have felt that Oxford Circus was so overcrowded that platforms were dangerous. I would have appreciated being told to take an alternative route before arrival, rather than deciding to get out quick and walk. Entry to and exit from Holborn Station seemed better managed, although that herded cattle feeling isn’t great.

Passengers with Luggage
I was pleased that Lauren showed an awareness of passengers travelling with luggage. As I watch tourists struggle through London’s rabbit warren of tunnels and steps, I do wonder. I get exasperated that my bus from Marylebone stops at Euston instead of Kings Cross/St Pancras. I am now hoping big data will favour a route change. At the end of an exhausting international trip, it’s hard-going.

Open Data
TFL hopes to find suitable partnerships to develop agile thinking and technology further. The focus is on open data. Any new process must have a solid business case behind it. It is seeking a more “joined-up” view for the future.

Personalised Data Service
TFL is also keen to provide a more personalised service to customers. Passengers have the option as to whether they want to share their data. To do so, they need to register their device and preferences with TFL. This could mean that they would receive notices direct to their phone – e.g. about refunds, roadworks or other issues. TFL works closely with the Information Commissioner’s Office (ICO) on data protection.

When contactless was first introduced, I will admit that I was wary. Now, I like the time gained at the ticket barriers. So I’m looking forward to future developments. I remember learning at UKTI’s Big Data event in Paris that I fell into the most difficult group to persuade…

Can TFL persuade passengers to avoid overcrowded routes? Later that same day, I got off at the great new station at Tottenham Court Road instead of busy Oxford Circus. I approached my destination from a different direction on foot and arrived much happier for the experience. 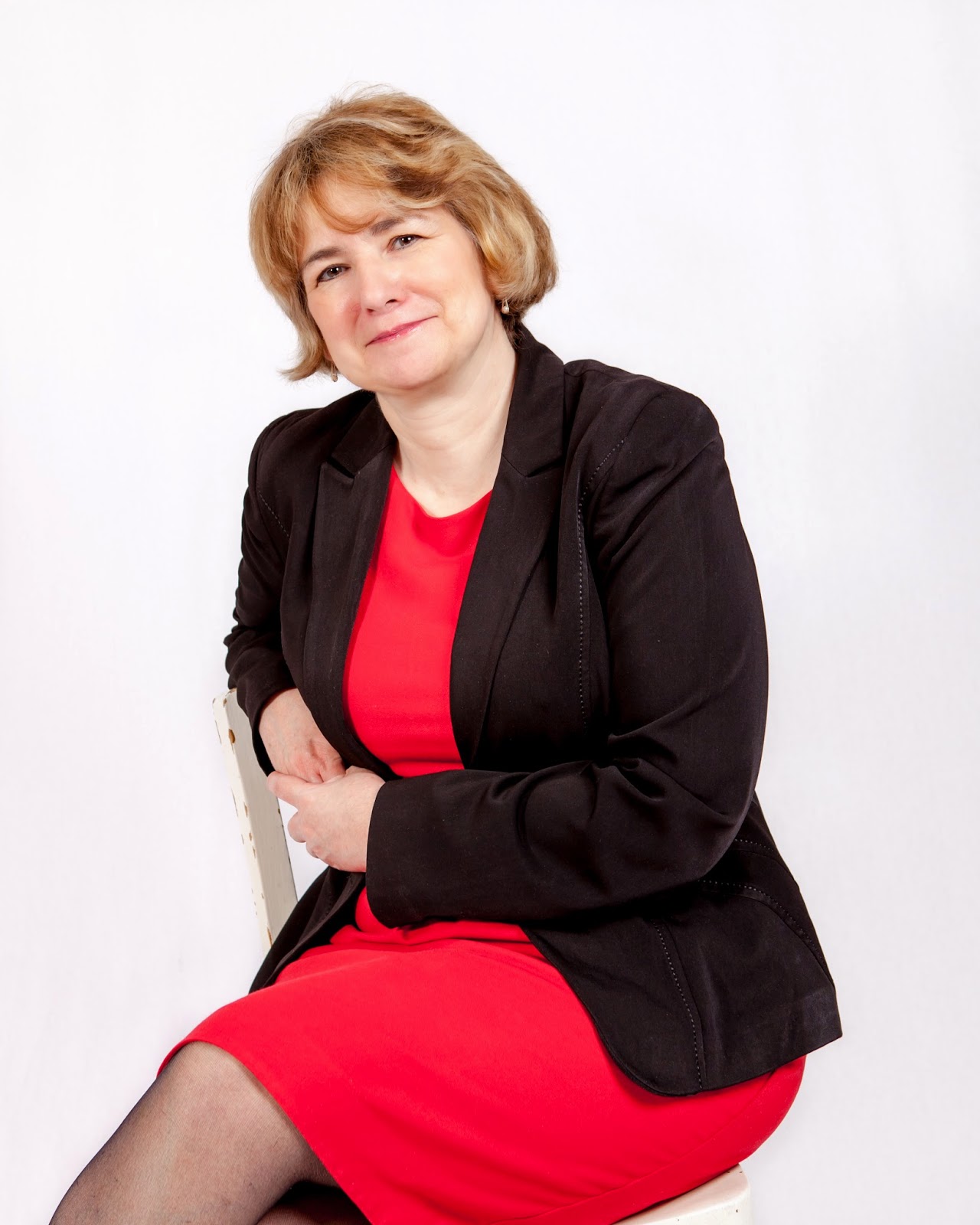 For further information,
see Anglicity's website
Posted by Unknown at 00:03 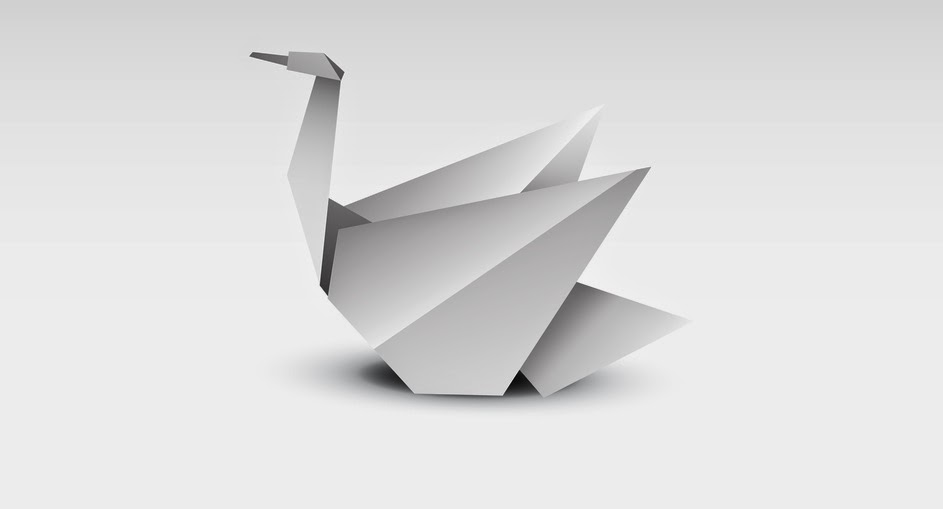